Roadway deaths in Massachusetts hit an 11-year high in 2021, and current trends indicate the number of roadway deaths in 2022 may reach even higher, State House News Service reported Wednesday.

The state Department of Transportation found, according to preliminary data, there were 172 roadway deaths in Massachusetts from Jan. 1 through June 15 this year, SHNS reported. That’s 10 more deaths than during the same period last year.

The real number could be even higher. SHNS reported that a MassDOT spokesperson said the preliminary count probably undercounts the number of deaths because many police investigations into the deaths are still going on.

“In 2021, Massachusetts sadly had more than 400 roadway deaths. This is the highest amount in more than 11 years, and a 22% increase from 2020,” Transportation Secretary Jamey Tesler said during a MassDOT board meeting Wednesday.

SHNS reported that state transportation and public safety officials have been trying to increase awareness of the problem and encourage people to use seatbelts.

But MassDOT board member Dean Mazzarella believes officials should be doing more, SHNS reported. Mazzarella said at the end of Wednesday’s meeting that he sees people driving 90 and 100 miles an hour and shifting lanes, SHNS reported.

“The speeds that people are traveling and the aggressiveness — and I realize distracted driving is responsible for a lot of accidents — but I’ve never seen anything like this, and I’m not sure if it’s a result of the pandemic,” Mazzarella said.

Speed is a significant factor in the severity of car crash injuries. A 2019 article by EMC Insurance said studies show the risk of dying in a car crash increases exponentially as the driver’s speed increases.

“For every 10 mph of increased speed, the risk of dying in a crash doubles,” the article reads. “In practical terms, increasing driving speed from 60 mph to 80 mph increases the risk of a fatal crash by 4 times.”

“We’re exploring every avenue we can to bring awareness, change behavior, and remind drivers,” he said. 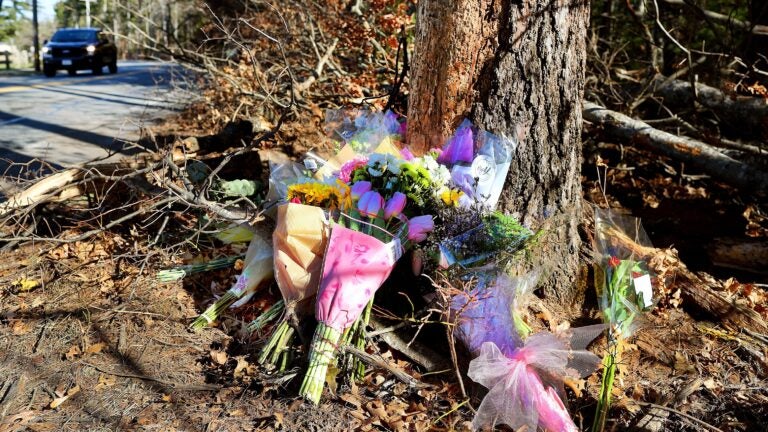