A fire at a well-known Massachusetts corn maze is under investigation as a “suspicious fire,” a Department of Fire Services spokesperson said in an email.

The blaze at Davis Farmland in Sterling was reported shortly before 4 a.m. Tuesday, according to the spokesperson. The origin and cause are under investigation by the Sterling Fire Department and Police Department, as well as the State Police Fire & Explosion Investigation Unit.

The fire engulfed the farm’s Twin Turbo Slide, part of its popular Mega Maze, according to WHDH.

“It went so fast, it was like a bomb went off,” farm owner Larry Davis told the news station.

According to Davis, no one was hurt but the slide was destroyed, which is a big setback in the farm’s preparation to open the maze in September.

“We thought we had everything planned out … now with this, this is going to be a total loss,” he told WHDH. “Fortunately it was the structure that was devastated and nothing else.”

Other parts of the farm remain open, according to its website. 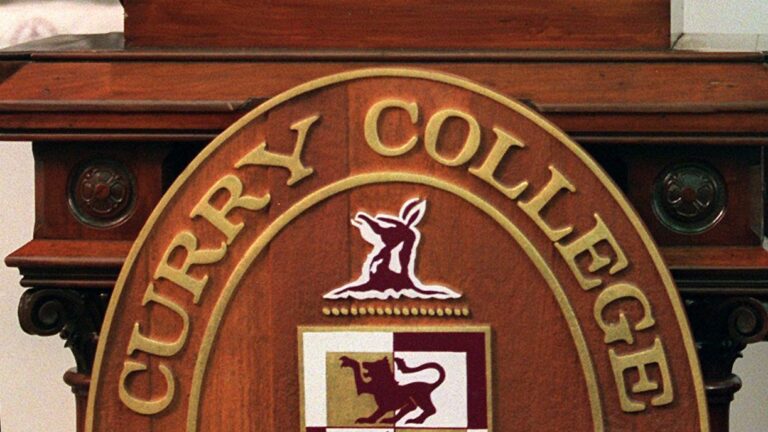