Crowds started gathering in Copley Square around 5 p.m., just hours after the nation’s highest court voted to overturn Roe vs. Wade. This landmark 1973 ruling established women’s constitutional right to abortion. The protesters then marched to the State House.

The Supreme Court’s controversial decision allows states the individual power to set their own abortion laws. Massachusetts will still allow abortions, but it’s estimated that about half of U.S. states will ban abortions.

After the ruling, pro-choice advocates peacefully descended on Downtown Boston for a sit-in. Protesters held signs, one of which read “misogyny kills more people than abortion” and “bans off our bodies.”

“Yes Ma’am!! My 17 year old son and I marched in Boston today! We have to fight! Thank you for speaking out! Oh, and I love you…,” tweeted one protester.

“The line of supporters stretched practically all the way down Park Street in #Boston. Pretty sizable crowd for a Friday evening,” tweeted Daily Voice reporter David Cifarelli, along with video of a chanting crowd.

The local protest joins several other rallies across the nation Friday evening, including a massive pro-choice gathering outside the Supreme Court in Washington, D.C. Boston EMS shared images of the protest, and described it as “a vocal but peaceful crowd.”

The Boston Globe reported a sit-in of thousands of people near the Poe statue off Boylston.

WBZ shared an aerial view of the protest as crowds gathered in Copley Square.

See more photos and video from Friday’s protest, below: 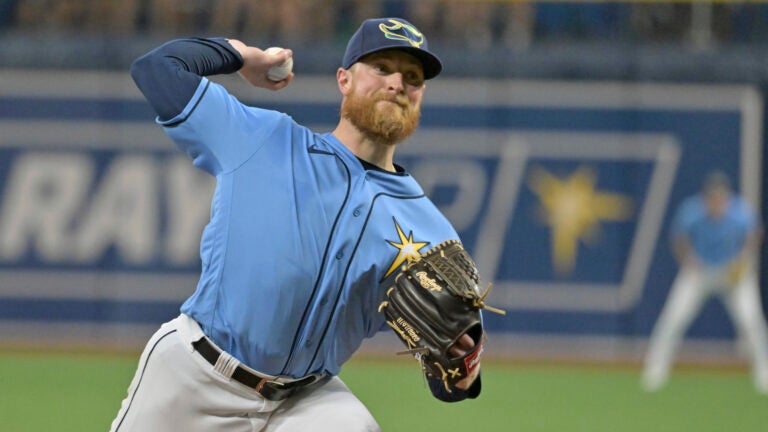