Five people, including a pregnant woman and a baby, were rescued from the water after their 16-foot aluminum boat capsized in Ipswich Saturday afternoon, officials said.

All five were checked out by an ambulance and medically cleared, Ipswich police said in a statement.

Ipswich Police Patrol Officer Matthew Bodwell was on patrol at about 3:15 p.m. on the water near the Clark Beach mooring area when he heard a mayday message on the marine radio for a vessel that had capsized nearby, leaving people in the water in distress, police said.

Bodwell, who is the Marine Patrol supervisor and also assistant harbormaster, went to the area and saw a man in the water waving an arm for help, police said. 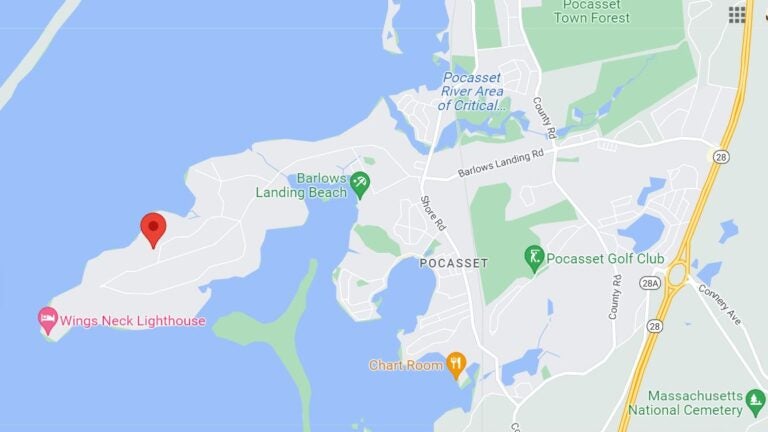