Police are investigating after an 84-year-old man died after falling into the water at a beach in Lynn on Sunday.

State and Lynn police responded to the scene shortly after 3 p.m. following a report of a person in distress in the water, state police spokesman David Procopio told The Daily Item.

Lynn fire District Chief Joseph Zukas told the news outlet that the man was unconscious when he was pulled out of the water at King’s Beach by several bystanders, and later pronounced dead at Salem Hospital.

“They tried to resuscitate the guy but it so happened that they couldn’t… I guess it was too late…he looked pretty bad,” one witness told NBC10 Boston. “Some lady was telling me that the guy was actually swimming toward the water at first and for some reason I guess he just…got in and drowned.”

Officials have not yet released the name of the victim.

Lynn police did not immediately respond to requests for comment on Monday. 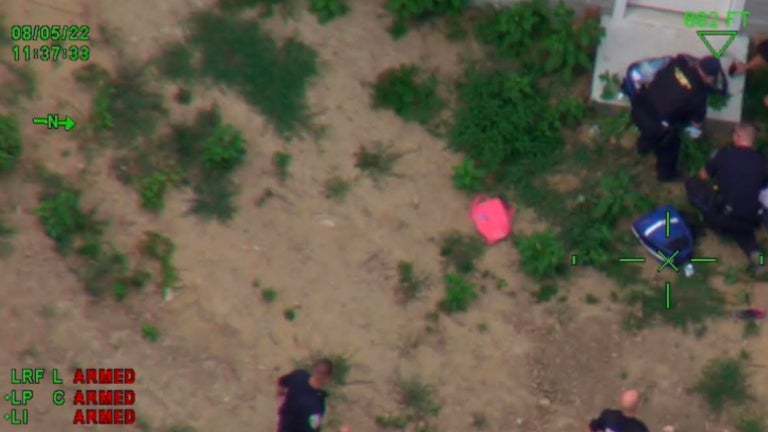