The MBTA this week put the operator of a Red Line train that dragged a passenger to his death in April on unpaid leave.

On Monday, the MBTA switched the status of the employee who was driving at the time from paid leave to unpaid leave, “pending final disciplinary action,” agency spokesperson Joe Pesaturo said via e-mail in response to a Globe inquiry.

Pesaturo said the unpaid suspension is the result of “rules violations” related to the April 10 incident in which 39-year-old Robinson Lalin died. Pesaturo declined to specify what disciplinary action the T is taking against the operator. 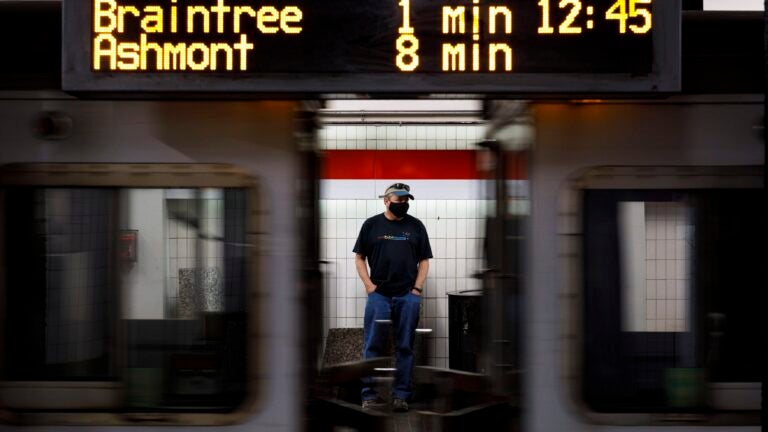