A man died after he was struck by a commuter rail train in Natick Wednesday evening, MBTA transit police said.

The man was struck by an outbound commuter rail train in the vicinity of 113 West Central St. at about 5 p.m., MBTA Transit Police Superintendent Richard Sullivan said in an e-mail. The man was pronounced dead as a result of the injuries he sustained. The crash is under investigation, Sullivan said. Foul play is not suspected. Alana Westwater,a spokeswoman for Keolis, said that there will be significant disruption to service and severe delays on the Worcester line this evening. 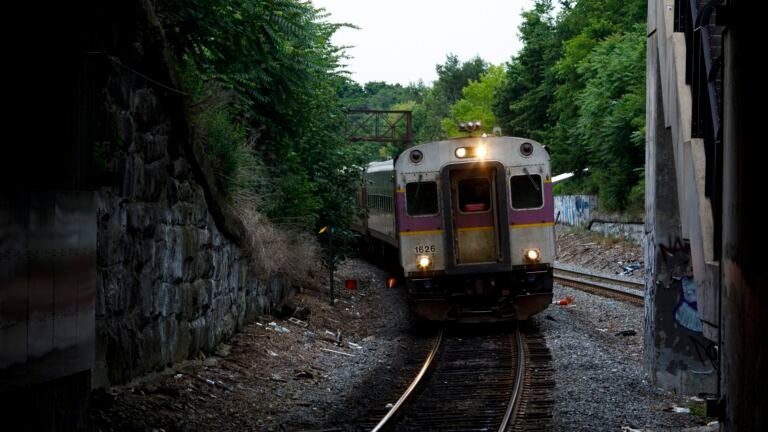