NEW HAVEN, Conn. (AP) — Two people and a dog had to be rescued after their small single-engine plane landed in the Quinnipiac River on Thursday afternoon, police said.

The crash landing happened at about 5:15 p.m. near the Grand Avenue Bridge. More than 45 minutes later, the top of the plane could still be seen above the water.

Shumway said the New Haven Fire Department was coordinating plans to remove the plane. NBC 30 reported that the Federal Aviation Administration (FAA) was expected on scene. 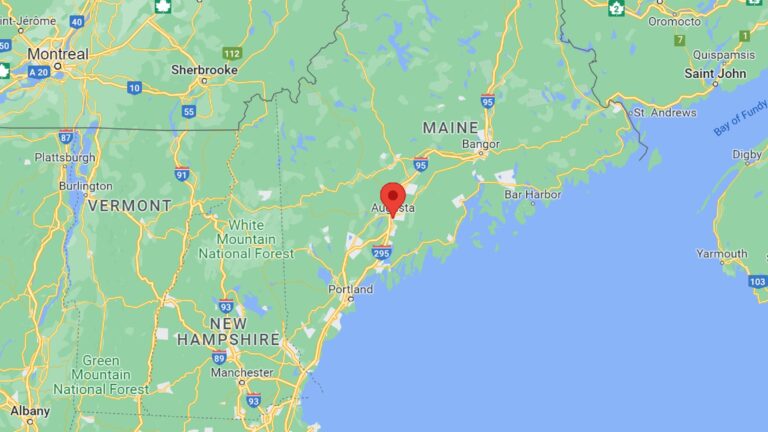