LITTLETON, N.H. (AP) — Graffiti that was spray-painted on an anti-abortion pregnancy center in New Hampshire is being investigated as a potential hate crime, police in Littleton said.

Someone spray-painted the words “fund abortion abort God” on the side of the Pathways Pregnancy Care Center on Tuesday, police said. The act happened days after the U.S. Supreme Court overturned Roe v. Wade and turned access to abortion back to the states.

Pathways is a Christian ministry founded in 1996 that offers programs and information about alternatives to abortion.

Police said the people who work and volunteer at Pathways are concerned for their safety and are taking internal steps to increase their security.

Since a draft opinion from the Supreme Court was leaked in May, there have been dozens of attacks at pregnancy clinics offering counseling to women considering alternatives to abortion.

Last week, a fire at a Christian pregnancy center in north-central Colorado was investigated as a possible arson, police in Longmont said. 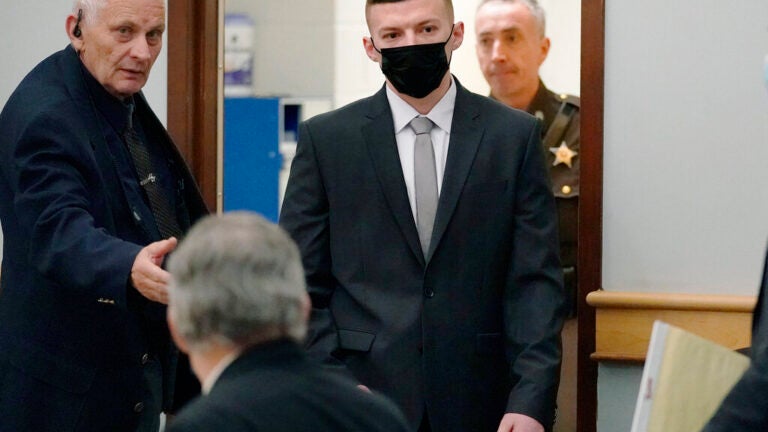