Three teens, including a 14-year-old and a 13-year-old, were apprehended by police Thursday night at JFK/UMass Station in Dorchester after allegedly breaking train windows and then assaulting an off-duty cab driver.

According to the 53-year-old cab driver and a witness, the teens were kicking and striking a Red Line train’s windows, breaking them, shortly before 11 p.m. They then reportedly approached the cabbie for a ride, and he told them he was off-duty and was there to pick up a family member.

“The group responded by spitting on him, attacking him with a hammer and a glass bottle,” transit police said in a release.

Officers needed to review video before deciding on any malicious destruction charges related to the train windows, according to the release. 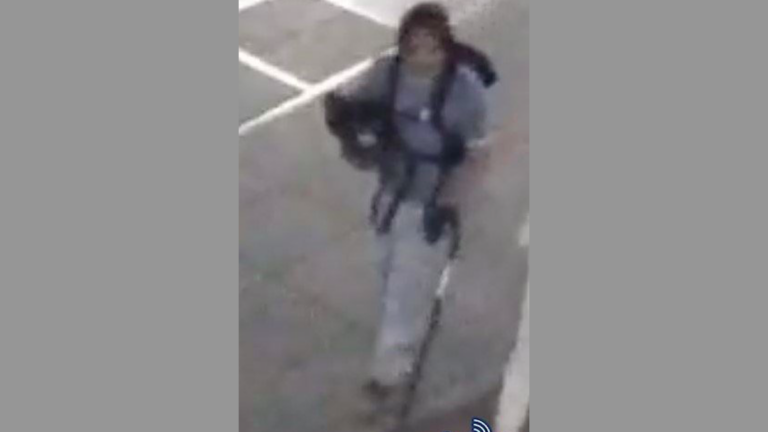