The state Department of Health announced Wednesday that the patient is a resident of Rockingham County, which borders northeastern Massachusetts and runs along the seacoast. Further information was withheld to protect their privacy.

“While this is a concerning development, the risk to the general public is very low,” he said.

Monkeypox typically spreads by skin-to-skin contact, or contact with contaminated clothing or bedding. Most patients suffer fever, body aches, chills, and fatigue. Others might develop a rash and lesions.

The case was first identified through testing at the state’s public health lab. The U.S. Centers for Disease Control and Prevention is retesting the sample to confirm the positive result.

Cases have now been reported in more than half the states. Many — but not all — of those who contracted the virus had traveled internationally. Most were men who have sex with men, but health officials stress that anyone can get monkeypox. 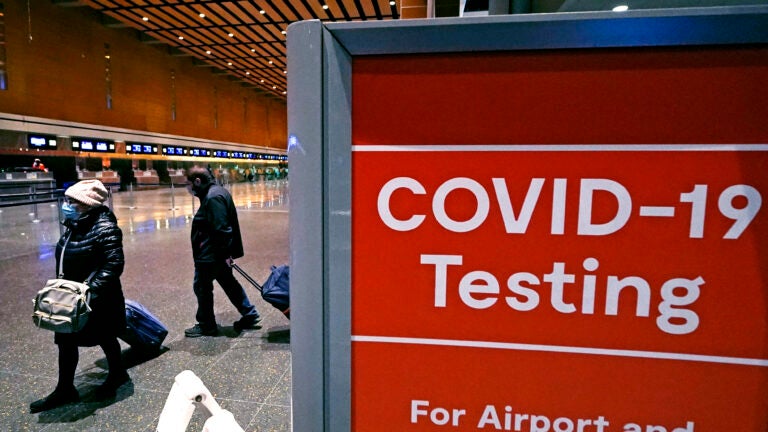