A 63-year-old Boston man was rescued from Mount Monadnock after he fell headfirst while descending from the summit.

Gary Cohen was heading down White Dot Trail on Thursday afternoon when he fell, and conservation officers with the New Hampshire Fish and Game Department were called to his aid, according to a press release posted over the weekend.

Due to the nature of the injuries Cohen sustained, rescuers elected to use a helicopter to bring him to safety, the release said. Conservation Sgt. Kevin Bronson said there were concerns he had suffered possible damage to his spine or back at the time. 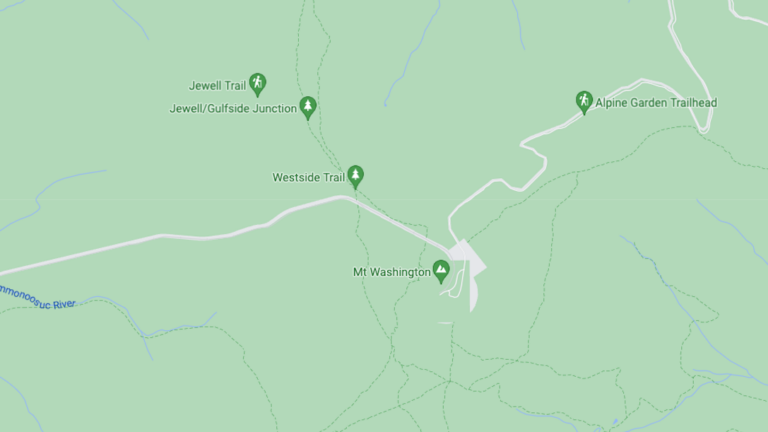