The body of a 71-year-old man was recovered Tuesday morning from the Merrimack River in Newburyport.

Police identified him as Robert Urzi of Newburyport.

Affectionately known as “Bahama Bob,” Urzi was a longtime fixture of the local music scene.

A musician with a larger-than-life stage presence, Urzi was known to pause his sets and tell his audience to “hold [their] glasses up for a social drink,” the Daily News of Newburyport reported. Urzi could be seen playing the Tobacco Shack in Rowley, The Deck in Salisbury, and the Plum Island Beachcoma in Newbury.

The U.S. Coast Guard – Station Merrimack River responded to help recover the body, which the agency said was floating between the I-95 and Chain bridges, near Deer Island.

“Thank you to the citizens who discovered the victim for their quick notification of police,” police said.

The recovery of the man’s body follows under a month since a Lowell mother and her 6-year-old son drowned in the same area of the river while on a family fishing trip. 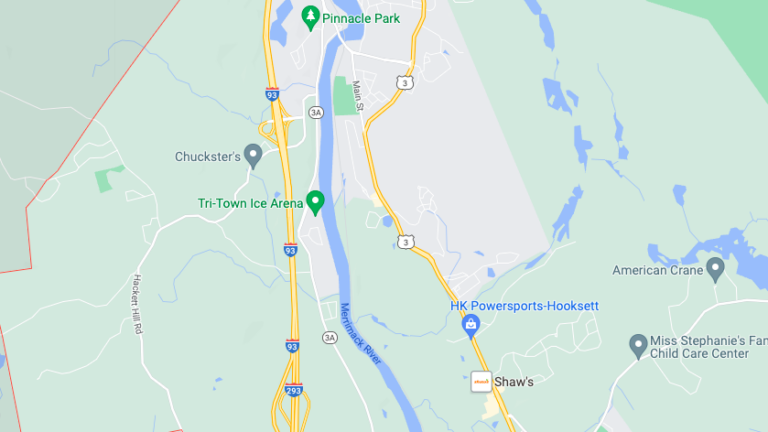