The body of a Lynn man who was reported missing off Shannon Beach in Winchester on Monday evening has been recovered in Upper Mystic Lake.

Alford Garcia, 52, went into the water when he fell off an inflatable float around 5:50 p.m., according to state police. Investigators determined that Garcia attempted to make it back to shore but became tired and started to struggle in the water before going under the surface. Witnesses reportedly attempted to rescue the drowning 52-year-old from Lynn but were unable to find him.

State police divers, environmental police, and first responders from Winchester and Stoneham conducted an “extensive” search until late Monday night but were unable to locate Garcia, according to police.

Using a sonar device on Tuesday morning, state police divers recovered his body at a depth of about 13 feet in an area with “practically zero visibility to the human eye.”

Police said the spot where the 52-year-old was on his float was posted as an area that was not supervised.

The investigation into his apparent drowning is ongoing, and police said a post-mortem examination will be undertaken by the medical examiner. 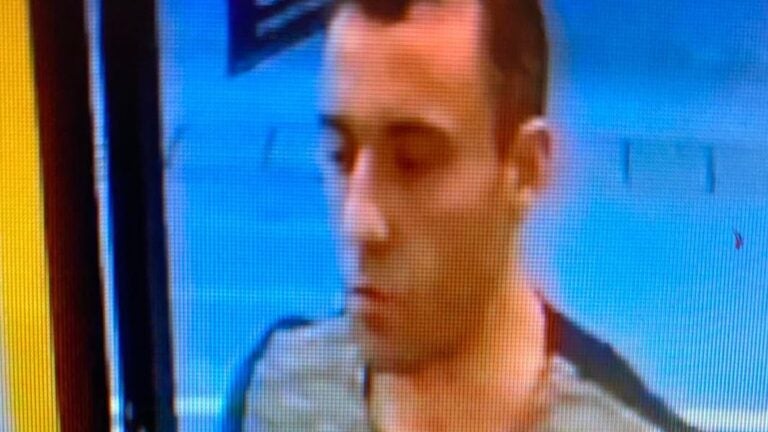