Authorities are investigating a shooting near Mojitos Country Club in Randolph that left one man dead and another injured on July 4th.

Randolph police responded to the area of 44 Mazzeo Drive, the listed address for the club, which describes itself as a “Latin-themed entertainment complex,” around 8 p.m. for a report of a shooting in a parking area across the street from the business. Two adult men were found with gunshot wounds and transported to a Boston hospital for treatment, according to the Norfolk County District Attorney’s Office.

One of the men, identified on Tuesday by the DA’s office as 29-year-old Ivanildo Cabral of Worcester, died. The other man was still hospitalized with serious injuries as of Tuesday morning.

The preliminary investigation indicates the two men exited the club around the same time as “other men” just before 8 p.m. and “exchanged words with them,” the DA’s office said. Multiple shots were then fired.

The shooting remains under investigation; the DA’s office said there was no ongoing threat to neighbors in the area.

According to the club’s Facebook page, the business was hosting a Fourth of July pool party from 2 p.m. to 8 p.m. for adults and children.

“​​A number of people where in the vicinity at the time of the incident and State and Randolph police detectives are conducting interviews,” the DA’s office said in a statement. 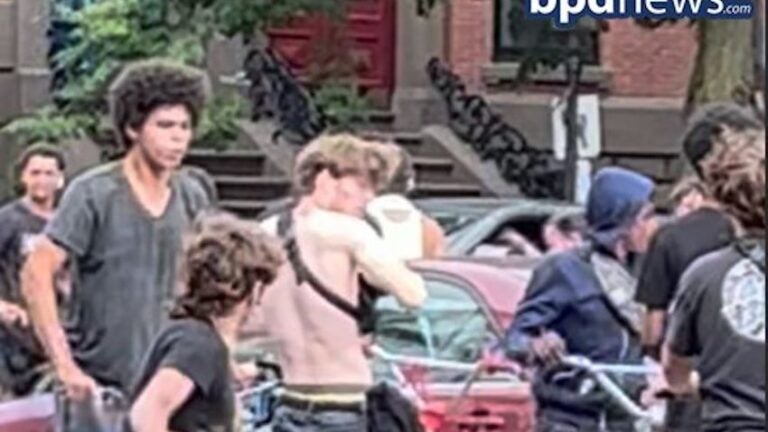