Authorities are investigating after a 55-year-old man was found dead inside a Brockton apartment on Tuesday morning, officials said.

Jose Romero, of Brockton, was found after police received a 911 call just before 8 a.m. from an employee of the Campello High Rise at 1380 Main St. saying a tenant had been found unresponsive, the Plymouth district attorney’s office said in a statement. The building is an elder community run by the Brockton Housing Authority, according to the authority’s website.

Brockton police, fire, and EMS arrived at the scene and found Romero, who was then pronounced dead, according to the statement. Brockton police and State Police assigned to the Plymouth district attorney’s office are investigating the death, which does not appear to be random, officials said. The Office of the Chief Medical Examiner will determine the cause and manner of death. 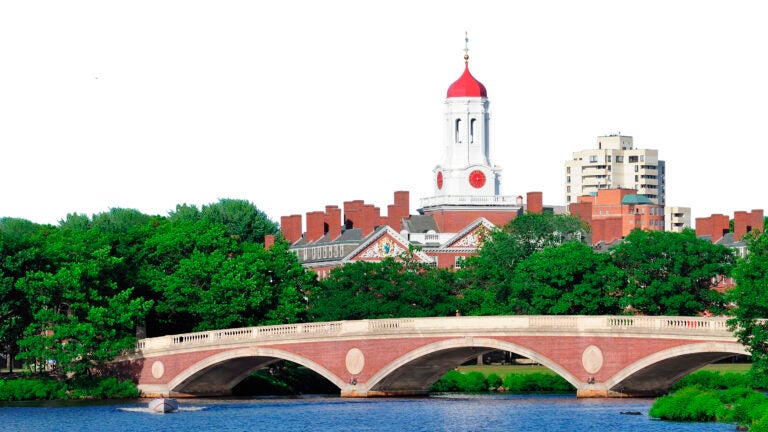