A Massachusetts man was injured after falling 50 feet Saturday while hiking on the Precipice Trail on Mt. Major in Alton, N.H., according to the New Hampshire Fish and Game Department.

Harvey Weener, 71, of Newburyport, had finished rock climbing when he fell down a gully and sustained injuries that left him unable to walk, according to a statement from the department, which said it was notified of the fall shortly before 4 p.m. Weener was rescued just before 6 p.m. and transported by DHART helicopter for treatment, according to the Fish and Game Department.

Another hiker also was injured Saturday afternoon in a separate incident on Mt. Major. Dierdre Seery, 42, of San Diego suffered a lower leg injury shortly before 2 pm. when she and her hiking companion were 2 miles from the nearest trailhead. Seery was treated at the scene, then carried to the trailhead, arriving shortly after 4 p.m. She was then transported to Lakes Region General Hospital. 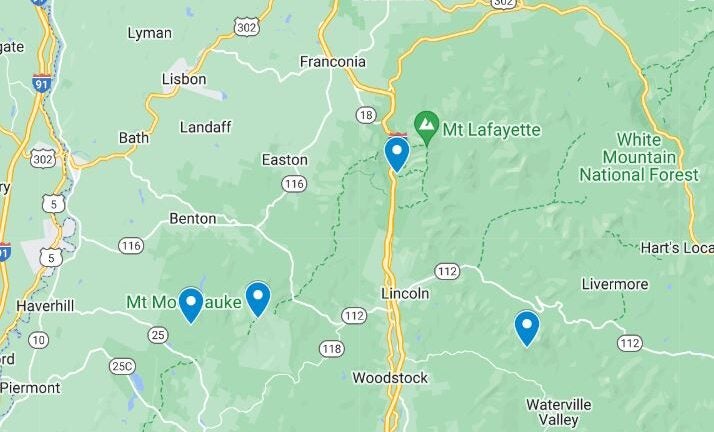 4 injured hikers rescued in NH mountains over the weekend