Allston community representatives and Harvard University have reached a deal that will allow Harvard to finally move forward with the first phase of its ambitious development plans in the neighborhood.

The accord, months in the making, increases affordable housing commitments for the first section of Harvard’s “Enterprise Research Campus,” across Western Avenue from the university’s business school. This 900,000-square-foot, mixed-use project — phase one of Harvard’s much-larger plans for the area — has been bottled up at the Boston Planning & Development Agency because of opposition from the community over its potential impact on housing costs and other concerns. Now, with a deal in hand, BPDA staffers plan to recommend that the project be approved at the agency’s Thursday board meeting.

“We believe it contains compelling public benefits,” said Arthur Jemison, the new director of the BPDA. “This is very much emblematic of the kinds of things we think are important. It’s also a piece to build on for future work in that neighborhood and beyond.” 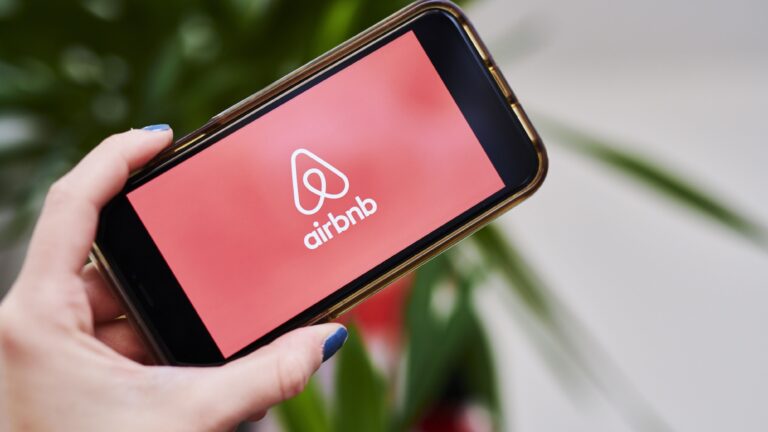