Boston police are investigating after four men were shot in Roxbury on Tuesday night.

Officers responded to the report of the shooting near 39 Warren St. around 11:16 p.m., according to police. Three men were transported by Boston EMS to a local hospital for treatment of injuries that were not life-threatening.

A fourth man, who also had injuries that were not life-threatening, went to a local hospital on his own.

Police said as of Wednesday morning no arrests had been made and the investigation into the shooting was ongoing. 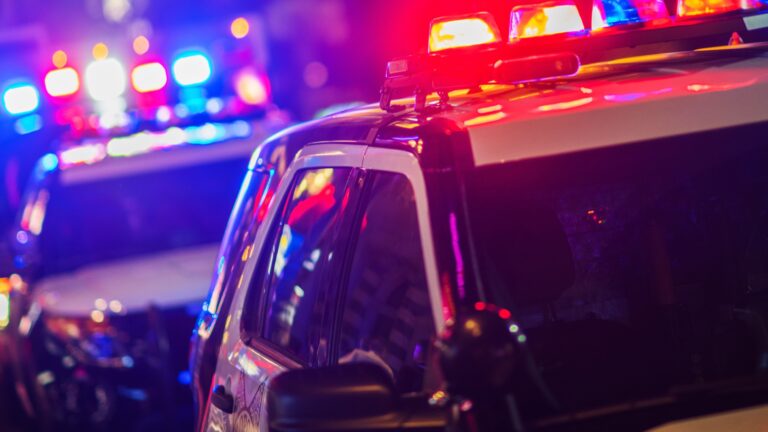