SOUTH POMFRET, Vt. (AP) — A small ski area in Vermont announced Wednesday that it has changed its name from Suicide Six to Saskadena Six amid an increased awareness about mental health and concerns about the insensitive nature of the original name.

“Saskadena” means “standing mountain” in the Abenaki language, the ski area in South Promfret, near Woodstock, said on its website.

“It was chosen by the resort team to honor the original inhabitants of the land and the mountain’s multi-generational legacy and values of community, inclusion, adventure, discovery, and fun,” the ski area said in a statement. “The name sends a powerful message of connection both to the deeper history of the mountain with the Abenaki nation and to the present-day community at large.”

The ski area’s former name originally came after the man who built one of the runs on Hill No. 6 joked that skiing the steep trail would be suicide. The ski area opened in 1936 and is home of the Fisk Trophy Race, a rite of passage for competitive skies, according to its website. 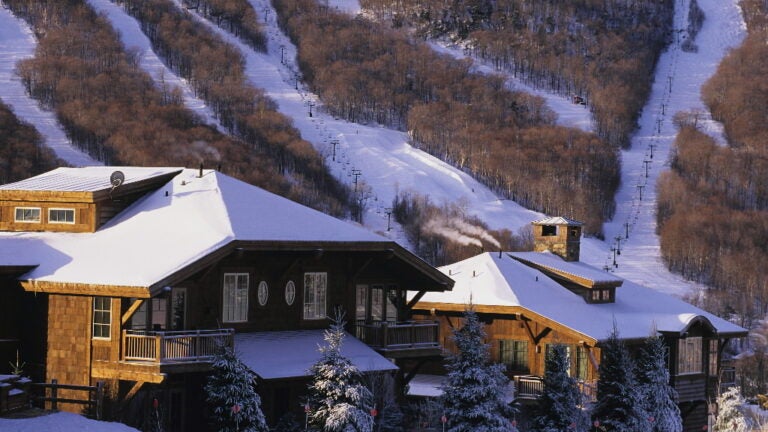 Tripadvisor says Vermont has one of the top 10 ski destinations in the U.S.