As the search for a missing New York woman Meghan Marohn moves into its fourth month, a friend alleges she was in the Berkshires because she was fleeing a harasser.

Chris Hedges wrote a piece in the blog Sheerpost July 1, saying Marohn told some of her friends about a harasser who caused her to take time off from teaching.

“A few days before Meghan Marohn, a 42-year-old English teacher at Shaker High School in Latham, New York, disappeared, she confided to friends that she had gone into hiding to escape from a man who had ‘brutally harassed and intimidated’ her because she wouldn’t sleep with him.”

According to Hedges, Marohn said she was too afraid to stay at home, especially when she saw him drive by her house.

Marohn was granted leave from teaching and camped out at The Red Lion Inn in Stockbridge, Massachusetts, Hedges wrote. She was last seen on March 27.

The search for Marohn began at the end of March, when Massachusetts State Police released a statement on Facebook alerting the public to her disappearance.

Her car, a black 2017 Subaru Impreza, was found parked on Church Street at Longcope Park in south Lee, according to police. Officials described the location as “a heavily wooded hiking area.”

About a month later, state police posted another statement about Marohn.

Despite the efforts of state troopers, local police and firefighters, and a civilian search and rescue team, Marohn had not been found, according to the post.

Police searched the Housatonic River corridor from Lee and into Stockbridge on kayak using side-scan sonar and underwater cameras, according to The Berkshire Eagle

Hedges called Marohn a gifted poet and writer, with a “mass of thick red hair” who only shopped at thrift stores and “could never come to grips with the cruelty of this world.”

He alleged she wouldn’t have been staying at the Red Lion Inn unless she was afraid.

“This is not on the back burner — it’s still an active investigation,” DeSantis told the paper. “Our goal remains and is still to resolve this and find Meghan.”

Another friend of Marohn’s wrote about her on the website Medium.

One Tweet posted by an account dedicated to finding Marohn has over 10,000 retweets. The comments are filled with hopes and well wishes alongside an image of a softly smiling Marohn. 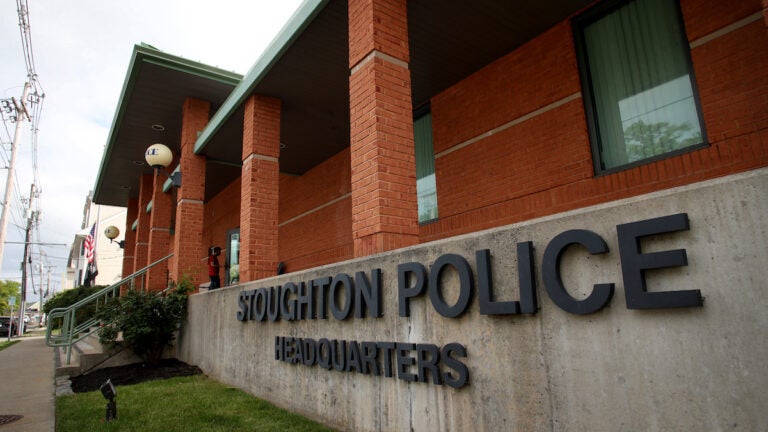