A majority of workers at America’s Test Kitchen have voted to unionize, joining the Communications Workers of America.

The employees, now members of ATK United (CWA Local 1400), will begin bargaining for a contract with the Boston-based media company that for almost 30 years has produced food-related magazines, books, and TV shows. The new union unit includes editors, test cooks, and producers for the company’s video, TV, and podcast content.

“I am ecstatic about this win,” Jackie Gochenouer, a photo test cook at  America’s Test Kitchen, said in a statement released by the union. “The executive team says they are willing to negotiate in good faith, and now it’s time to hold them accountable for this. Now is the time to show that we, the heart of the company, can be trusted with more transparency and a more powerful voice in the big decisions.”

The test kitchen employees have been organizing for several months around concerns about conditions, including what they say is low pay, expensive health care costs, understaffing, and high turnover.

A spokesperson for America’s Test Kitchen said in May, when employees began organizing, the company prides itself for the compensation and benefits it offers.

“The management of the company is also proud of the fact that it has worked with, and been responsive to, employees when they raise concerns, and it would prefer to continue to work directly and collectively with employees in the future, rather than have to deal with a union on their behalf,” spokesman Brian Franklin said in a statement to the Globe. “If a majority elect a union, the company will bargain with that union in good faith.”

In a statement, the union said it will be seeking to negotiate a contract that includes “competitive salaries; affordable healthcare plans; improved benefits and wellness programs; increased subsidization of commuting costs; transparent and consistent processes for hiring, performance reviews, promotions, and pay raises; a sincere commitment to diversity at all levels; a continuation of remote work flexibility; and the establishment of processes for employee input regarding in-office policies.” 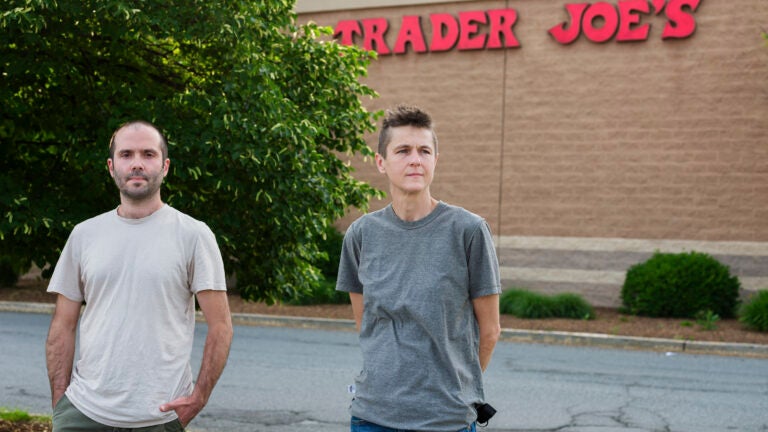