The family of a construction worker who died during the demolition of the Government Center Garage has filed a wrongful death lawsuit.

Peter Monsini, 51, was killed when a portion of the garage collapsed on March 26. Monsini was operating a construction vehicle as part of the garage’s demolition when a concrete slab collapsed, causing the vehicle to fall off the side of the building and plummet nine stories. He was declared dead at the scene.

On Thursday, Monsini’s estate filed the lawsuit against The HYM Investment Group and John Moriarty & Associates Inc. in Suffolk County Superior Court, according to The Boston Globe.

It brings counts of wrongful death as well as conscious pain and suffering and accuses the firms of putting workers in danger by allowing construction vehicles to work on the garage’s unstable flooring. The lawsuit also claims a lack of pre-demolition inspections and other important safety measures.

Construction firms are tearing down the garage to build a 12-story, 410,000-square-foot science building. Monsini’s vehicle reportedly fell off the building after the floor he was working on caved in. The fatal accident halted work on the project until earlier this month.

The Globe quoted the Monsini estate’s attorney, Paul E. Mitchell, saying, “Our investigation has determined that the defendants’ conduct was reckless and caused Peter Monsini’s injury, suffering, and death, and we intend to hold the defendants financially responsible.” 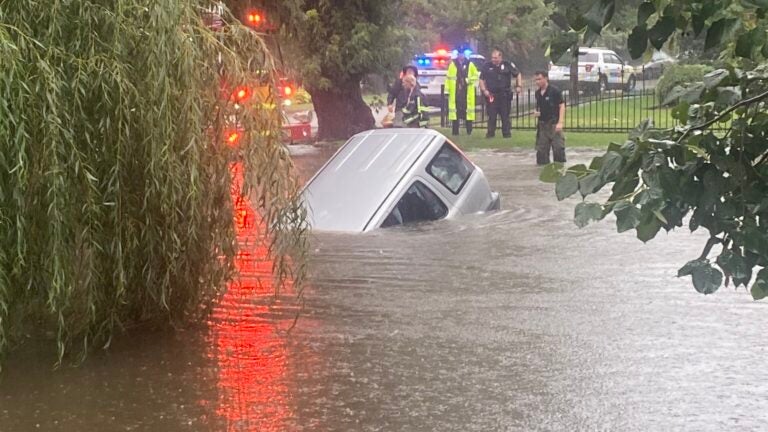