There’s no time like the summer months to enjoy Boston by bike — and there’s no mode of transport like biking to really explore Boston.

The city consistently ranks among the top bike-friendly cities in the U.S. And while thousands of workers regularly head to work by bike in Boston (it’s the fast-growing way of commuting), the recreational biking opportunities here are also plentiful.

For anyone looking to diversify their workouts, learn more about the city, or simply spend an enjoyable afternoon, here’s a list of off-road bike paths in and around Boston.

Bike rental shops and Bluebike stands abound in the city, for those who don’t own their own bikes.

Hundreds of folks commute daily via bike along the Southwest Corridor, stretching from Forest Hills in Jamaica Plain all the way to Back Bay. Southwest Corridor Park, popular for biking, running, basketball, tennis, and walking, runs along a site originally proposed as an eight-lane highway, which would have run from Interstate-95 into downtown Boston. The path makes for a nice ride even for non-commuters, ending at the Arnold Arboretum, which also has acres and acres of meandering bikeable paths.

Running beside the Charles River between Watertown Square and the Museum of Science, this park has over 20 miles of bikeable paths. It runs along the Esplanade in Boston, where bikers need to yield to pedestrians. Bikers can call it quits after the Esplanade, or bike the 10-mile route out to Watertown.

This five-mile rail trail runs along the Neponset River in Dorchester and into Milton. The trail runs between the Hyde Park T station and Tenean Beach in Dorchester, giving cyclists views of salt marshes and the Neponset River. The trail was named one of the American Planning Association’s (APA) Greatest Places in America in 2019 for increasing access to open space for Mattapan residents. “The Neponset River Greenway is a national example of how improving accessibility to community assets can drastically improve the lives of residents and make communities more inclusive,” said APA president Kurt Christiansen. Parking for the trail is available at Pope John Paul II Park.

Using this map, the Emerald Necklace Conservancy has put together a bike-friendly route stringing together all the Emerald Necklace parks in Boston. The route’s two endpoints are Franklin Park on one end, Boston’s largest open space encompassing parts of Dorchester, Jamaica Plain, Roxbury, and Mattapan, and Boston Common on the other end. The route goes from Franklin Park to the Arnold Arboretum, along Jamaicaway and Riverway, through the Fens, and on to Commonwealth Avenue and ending at the Public Garden and Boston Common.

This rail trail runs between Alewife in North Cambridge on one end and Bedford on the other, passing through Arlington and Lexington and spanning 11 miles in total. Another path that’s big with commuters, Minuteman is especially beautiful in the fall when the leaves turn. Plus, the path supposedly approximates the route that Paul Revere took on his midnight ride to Lexington and Concord. Find parking for the trail at Bedford Depot, Lexington Center, Arlington Center, and Alewife.

For water views and a fresh ocean breeze, HarborWalk is one of the best routes in Boston. Stretching 43 almost-continuous miles, the trail runs between Milton Hill and Deer Island, encompassing parts of Dorchester, Southie, the seaport, the waterfront, the North End, and East Boston. Its longest continuous stretches are between UMass and Pleasure Bay, and from Liberty Wharf in the seaport to Little Mystic Boat Ramp in Charlestown, passing across the lock bridge between Boston and Charlestown. Find a detailed map of the HarborWalk on its website. 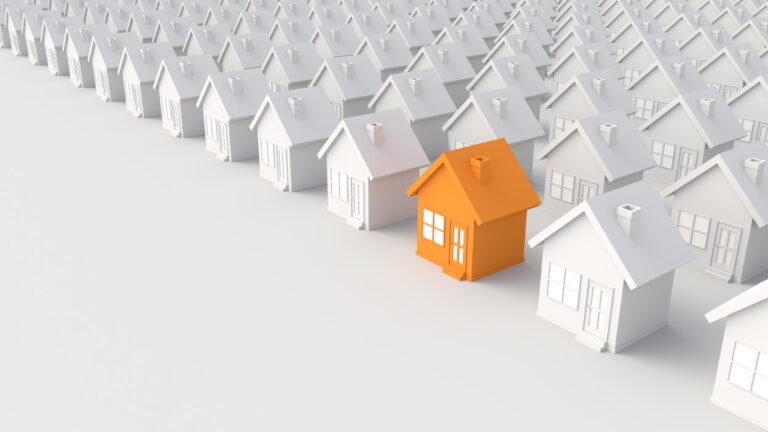