Gunstock Adventure Park, a New Hampshire ski resort and theme park, will be closed to the public until further notice, following a mass resignation of most of its management staff.

The outdoor park in Gilford, New Hampshire, has been the setting for a major rift between its management team and the Gunstock Area Commission, a five-member government-appointed group that oversees the entire Gunstock Mountain Resort. The closing was announced on the Gunstock website and in a statement from park officials acquired by The Boston Globe.

“Gunstock Mountain Resort staff would like to extend their sincerest apologies to guests who had reservations at the mountain this week, or those with plans to visit and partake in summer adventures,” the statement said. “They are devastated by the enormous shift in command and have a lot of questions about how to operate going forward.”

The park’s entire senior planning team, including general manager Tom Day, tendered their resignations at the Commission’s July 20 meeting, the statement said. Day publicly made the move after the management team, who usually sat alongside commissioners at meetings, were placed in the audience, The Laconia Daily Sun reported.

One of the five commissioners, Gary Kiedaisch, also resigned, supposedly in solidarity.

Without its management team, the theme park portion of the resort, which includes zip lines and roller coaster rides in the summer, will remain closed for the foreseeable future.

“We are in the process of trying to figure out, operationally, what our structure will look like here — how we can operate, what measures need to be taken to run safely, first and foremost, and efficiently,” park marketing manager Jennifer Karnan told The Sun.

The rest of the resort, which includes campgrounds, will remain open to the public, the Globe reported. Events scheduled through the resort, including the SoulFest Christian music festival, will occur as planned.

The park has been host to years-long political and legal battles as state representatives and lawmakers have fought for greater control over the mountain through the Commission — filing legislation to manage its budgeting procedures, threatening to remove Commission members, and accusing some of those members of criminal activity.

“These individuals have made bad decisions, and until they are removed from their positions and replaced with good people who recognize the wonderful asset that Gunstock is, the County will continue to suffer,” Sununu wrote.

Rep. Silber, who represents Gilford in the New Hampshire House of Representatives, dismissed the resignations as “the result of a well-orchestrated and well-financed campaign of disinformation” to divert attention from forthcoming financial audit reports he predicted would be “very damaging to the reputations of the resigned commissioner, many of the resigned former staff and the governor himself.”

Silber fired back at Governor Sununu, continuing that he “insert[ed] himself into a controversy about which he actually knows very little.”

The resort’s employees also put out a statement on Twitter, expressing their sadness at the state of the location’s politics. They apologized for any inconveniences guests may face as a result.

“Please know that we are just as bummed as you are and hope to see you soon,” the statement read. 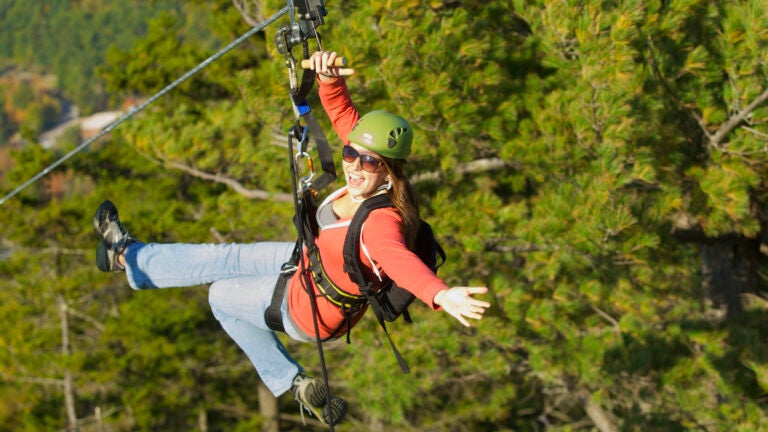