The first fire happened Friday evening, the Plymouth Fire Department said in a news release. At 6:08 p.m., firefighters were called to 2 Thompson Circle after receiving multiple 911 calls about a house fire.

Upon arrival, firefighters saw heavy flames coming from an attached garage that reached the home, the department said. Because temperatures were so high Friday, a second alarm was immediately struck.

Firefighters worked aggressively to put out the flames and got them under control by 6:50 p.m., the department said. As of 9 p.m., firefighters were still on scene extinguishing hot spots.

While no injuries were reported as the family that was living there was not home at the time, the home was deemed uninhabitable, the department said. The family was displaced and is being assisted by the American Red Cross.

The second fire happened early Sunday morning, the fire department said in a separate news release. At approximately 6:35 a.m., firefighters responded to 9 Overlook Circle for a report of a fire.

Firefighters saw heavy flames throughout the home, the department said. The family of three living at the house was not home at the time of the fire.

A second alarm was again immediately struck due to the high temperatures, the department said. Firefighters aggressively worked to knock down the flames, and the fire was deemed under control around 8 a.m.

No injuries were reported, but the home sustained significant damage, estimated to be about $725,000, and was a total loss, the department said.

The cause and origin of the fire are still under investigation.

“I want to acknowledge the great work by our firefighters who stepped up this weekend to safely extinguish these two fires in extreme heat conditions without any injuries or heat-related issues,” Plymouth Fire Chief Neil Foley said in the release.

“Throughout this heatwave, our members have worked extra shifts to ensure that those on shift have relief, and their dedication and hard work has shown through, especially in these two incidents.” 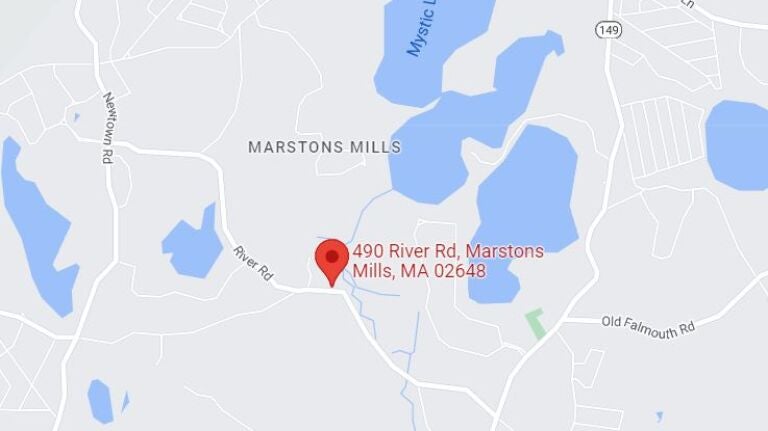