A 9-year-old girl who was killed Thursday when a tree fell on her family’s vehicle at the Sebago Lake Family Campground in Standish, Maine, has been identified as Hallie Oldham.

The Cumberland County Sheriff’s Office released her identity and clarified some of the details of the incident in a release shared Saturday.

At the time of the incident, Hallie, from Poland, Maine, was seated in a car with her younger sister and her mother, Jennifer Oldham, as the family was preparing to leave the campground to escape a thunderstorm, officials said. Two large pine trees were then uprooted in the storm, one striking the awning of the Oldhams’ camper and crushing their truck, and the other falling on the vehicle Hallie was in with her mother and sister.

“Given the extent of destruction surrounding the Oldham’s vehicles and their campsite, this horrific tragedy also proved to be a miracle that the rest of the family survived this incident,” officials said.

In her obituary, Hallie was described as “smart, athletic, caring, and kind-hearted.” She loved to read, run, swim, and camp, and played on soccer and basketball teams.

“Hallie always saw the best in everyone and was kind to every person or animal that she came in contact with,” the obituary says. “Her dream was to become a Veterinarian and help all animals. If Hallie wasn’t playing sports, she could be found playing games or being outside with her sister Kylie and her family. Hallie had a love for ice cream, a sweet tooth, and loved to make brownies.

A GoFundMe has been set up to support her family, with 686 donors raising $53,236 as of Monday morning. Hallie would’ve been a fourth-grader at Poland Community School this fall, according to the fundraiser. 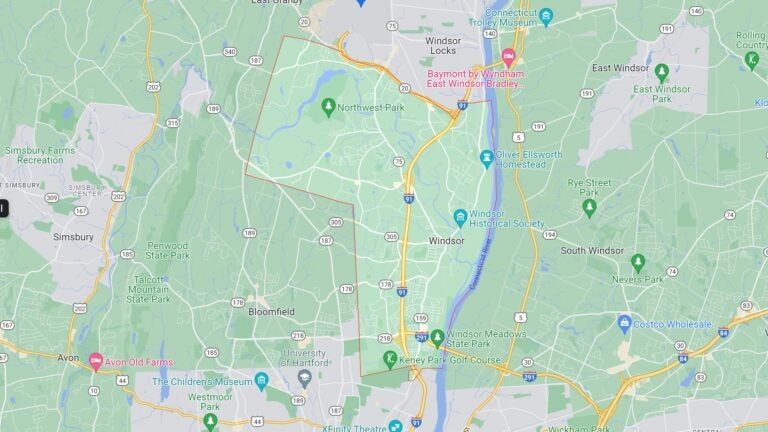