A fire in the engine compartment of a party boat with 54 people on board was quickly put out by members of the vessel’s crew about 2 miles off the coast of Plymouth in Cape Cod Bay on Monday, officials said.

The Plymouth harbormaster alerted the fire department at 10:32 a.m. to a fire aboard a vessel owned by Captain John Boats, Plymouth fire officials said in a statement.

Both of the vessel’s engines were knocked out by the fire, and the boat was towed back to shore, where firefighters climbed on board and extinguished flames that were still burning in the engine compartment, the statement said. 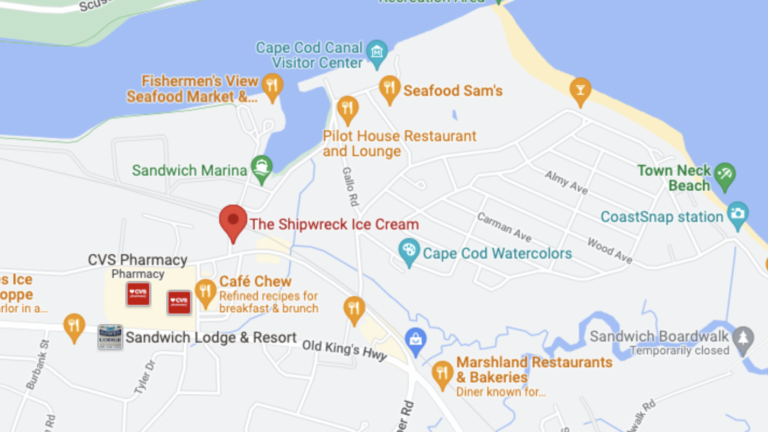