Four buoys picked up nine different sharks. Two of these tagged sharks were also reportedly sighted during the day. 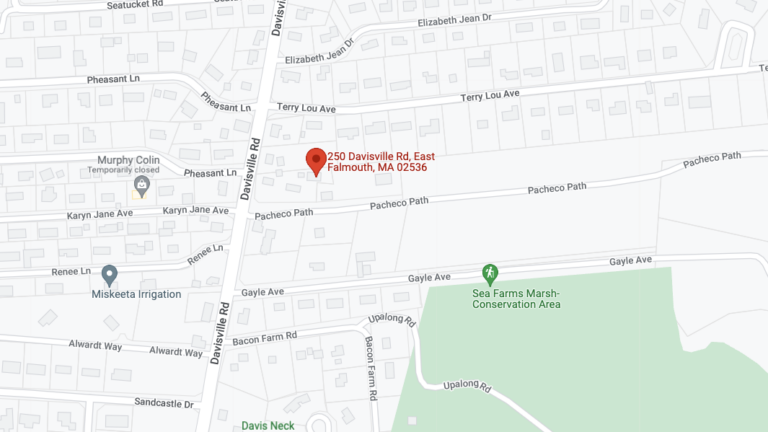 Fatal stabbing under investigation in Falmouth