A humpback whale was seen breaching in the Boston Harbor on Monday morning.

The whale was spotted between Deer Island and Long Island, and a video was captured by Joe Fabiano and Paula Brogna and shared by NBC10 Boston.

This is far from the only notable whale sighting this summer in Massachusetts. A humpback whale breached and landed on a boat last Sunday in Plymouth, near White Horse Beach. The humpback, though a juvenile, caused damage to the 19-foot boat, but didn’t appear to injure itself. A nearby boater captured the incident on video.

The Massachusetts Environmental Police issued a statement last Sunday advising boaters “to use extreme caution near Plymouth, Massachusetts.” They reported that three juvenile humpback whales had been feeding there for at least a week.

Other experts echoed their advice, with one noting that there should always be at least a 100-foot buffer zone. 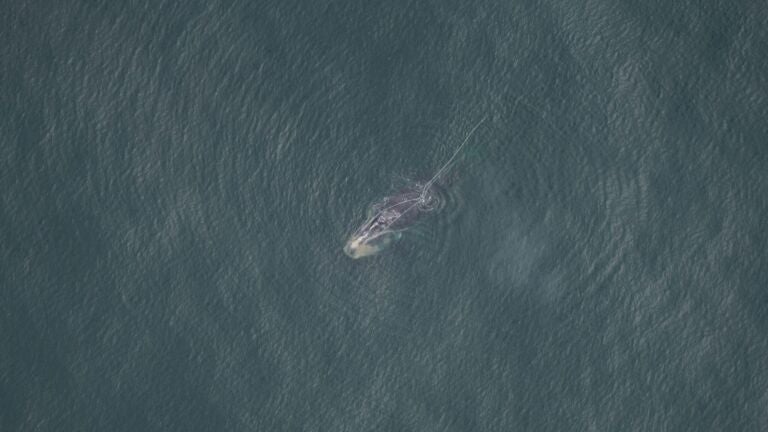