A person died after being pulled from the water at Pavilion Beach in Ipswich late Sunday afternoon, officials said.

Ipswich police and firefighters responded to a report of a person in distress in the water at Pavilion Beach at around 5:17 p.m., according to a statement from Ipswich Police Chief Paul Nikas and Fire Chief Paul Parisi. The person was pulled from the water and helped by a retired Ipswich firefighter and an off-duty Somerville firefighter, who did not want to be identified, officials said.

The victim, whose identity was not immediately released, was taken by ambulance to a local hospital, where they were pronounced dead, officials said. Ipswich police and the Essex district attorney’s office are investigating the incident, according to the statement. 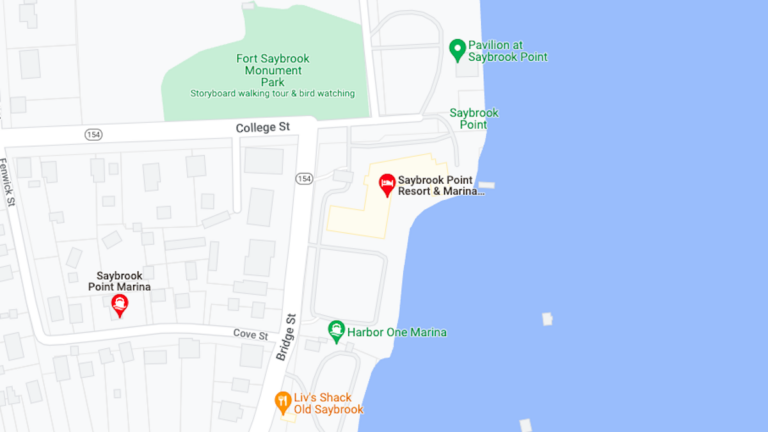