In the midst of an attack Monday morning that put a Lunenburg man in the ICU, police shot and killed a dog at an animal control facility.

When officers were dispatched along with Lunenburg Rescue to the department’s animal control facility, they found the victim in an outdoor kennel, lying on the ground, with the dog still attached to his arm, Lunenburg police said.

“It was reported that the dog had bitten the victim several times, and the dog would not let go to the victim’s arm,” police said. “The victim had several serious injuries throughout his body and face related to the bites.”

Others had attempted to stop the attack before officers arrived but were unsuccessful. Upon Lunenburg Police’s arrival, an officer got the victim’s head clear and shot the dog.

“It was immediately clear due to the injuries to the victim, and with no other alternatives available, the dog had to be put down to stop the attack,” police said.

The victim was treated on scene by Lunenburg Rescue before being transported with Lifeflight to the Heath Alliance Leominster Hospital, and then again moved to UMass Worcester. He is in the ICU recovering from surgery but is in stable conditio.

The dog, a stray “Brindle Pit Bull type of breed,” had been at the facility since June 28. Lunenburg Police are trying to identify its owner. 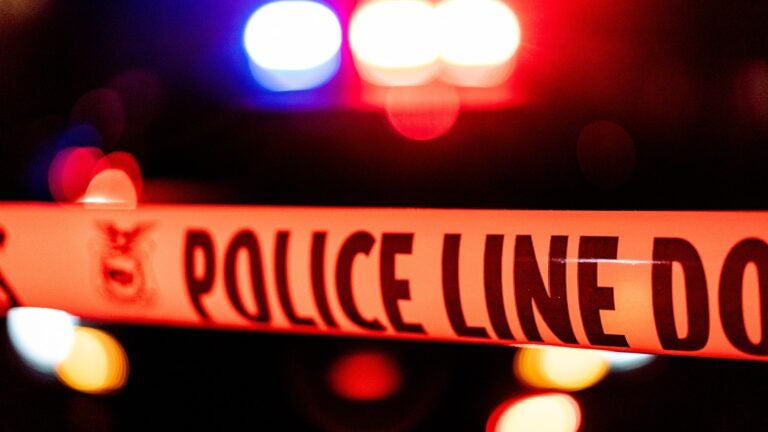