A 20-year-old Hamilton man died after the car he was driving veered off a road and crashed Sunday night, police said. Hamilton police, fire, and EMS workers responded to a report of a crash near 390 Bridge St. at 9:44 p.m., the Hamilton Police Department said in a statement Monday. 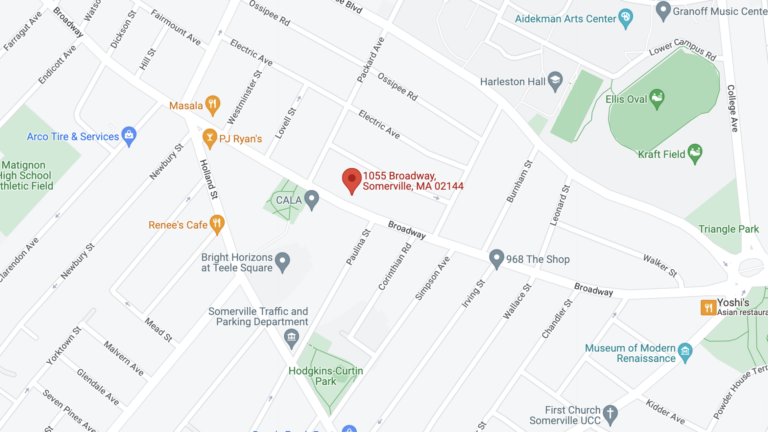