Some companies, like Eversource, have already faced outages due to the recent heat wave, while others, like National Grid, are getting through the season without them. These power companies are taking measures to prevent future system failures, both within their system and in their outreach to customers.

What power companies are doing

“We begin preparing for the increased demand we typically see during the summer months well before the hot weather arrives,” Eversource Vice President for Electric Operations Bill Ritchie said in the statement. “By conducting ground and aerial inspections of the overhead and underground electrical system in the cooler months, we can detect and address any issues in advance so that our customers have reliable service during these hot summer days and throughout the year.”

National Grid spokeswoman Christine Milligan told MassLive that the company has not experienced any outages as a direct result of the current heat wave. The company is running extra fans on its equipment to make sure it does not overheat, among other precautions, she said.

Other companies, like ISO New England in Holyoke, are closely monitoring their equipment for signs of strain or overheating. Matt Kakley, spokesman for ISO New England, told MassLive that the company is not struggling to meet demand, but is airing on the side of caution.

“We have the resources to meet consumer demand,” he said. “It is obviously the highest temperatures we have seen this summer but things are looking OK thus far. We will continue to watch it.”

By keeping a close eye on the power system, operators are able to remotely move around individual loads of energy that may overheat or cause an outage, Eversource spokesperson Chris McKinnon told WBZ.

What you can do

“Keep air conditioners set at a moderate temperature that’s also comfortable. For every degree higher on the thermostat, the air conditioner will use 1–3% less electricity,” reads one tip on Eversource’s website. Eversource also provides several interactive tools for its customers that allow them to track their energy usage.

National Grid is also asking its customers for their help in reducing the strain on the grid. Milligan told MassLive that if individual users reduce their usage of appliances during peak hours, it can lessen the impact on the grid overall.

“It helps if we are all not putting demands on the grid at the same time,” Milligan said.

Power outages can occur during a string of hot days as more electricity is used to power air conditioners and fans. Electrical equipment has a tendency to overheat with an uptick in use.

Overall, most outages are caused by failures in electrical distribution systems, grids of materials that carry energy from power lines into residences. Strain on distribution systems can vary by location — an area dominated by apartment buildings may generate more demand than spaced-out suburbs.

Strain on power grids is easily tracked. The Massachusetts Emergency Management Agency, or MEMA, has a map of power outages by region for four power companies in Massachusetts that updates every 15 minutes. 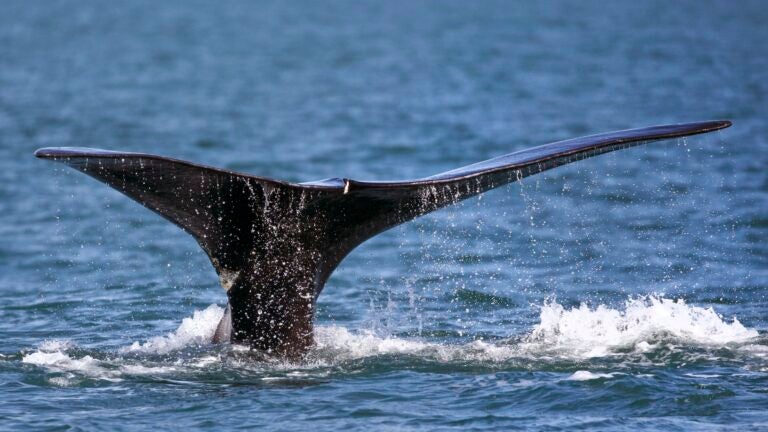