A 34-year-old Norwell, Mass., man was rescued Monday by helicopter from Franconia Ridge in the White Mountains after falling and suffering a serious injury that left him unable to walk, New Hampshire officials said.

Matthew Lawrence was about a half-mile from the summit of Mount Lafayette, the New Hampshire Fish and Game Department said in a statement. Two members of Lawrence’s party walked to the Greenleaf Hut to get help from the Appalachian Mountain Club, said the agency, which received a call about the injured hiker at about 3:40 p.m. Monday.

“Due to the nature of the injury and location of approximately 4.5 miles from the nearest trailhead, a call was made to the New Hampshire Army National Guard in Concord,” the agency said. “The Army National Guard deployed a helicopter and crew and responded to the Franconia Ridge location. … At approximately 6:15 p.m., the helicopter was able to hoist Lawrence and one hiking companion off the ridge and flew them to Littleton Regional Hospital for medical treatment.” 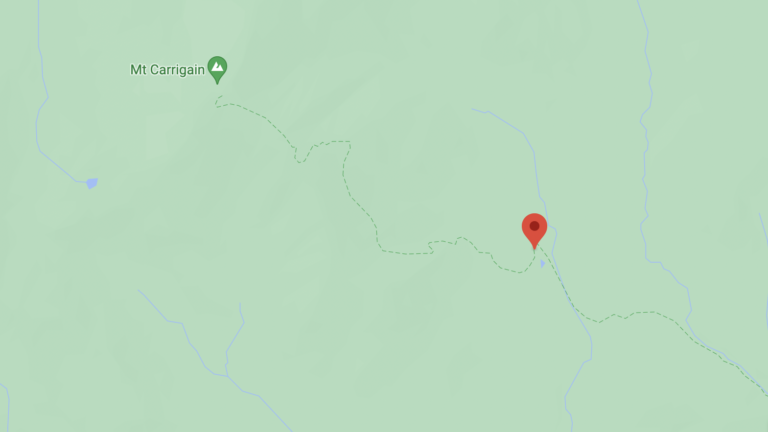