A piece of construction equipment derailed on the Red Line early Tuesday, according to the MBTA.

“At approximately 1:20 this morning, a piece of construction equipment derailed on the Red Line near Quincy Center,” said T spokesman Joe Pesaturo in a statement. “There were no injuries, but the derailment caused some damage to the third rail.”

At around 3:45 a.m., Pesaturo continued, “the equipment was re-railed and repairs to the third rail were completed around 5:00 a.m.” He said 25 shuttle buses provided alternative service while power was restored, and while test trains ran “through the area.” Red Line service was restored by 6:20 a.m., Pesaturo said. Construction vehicles had derailed three times in as many days in May, the Globe reported last month. 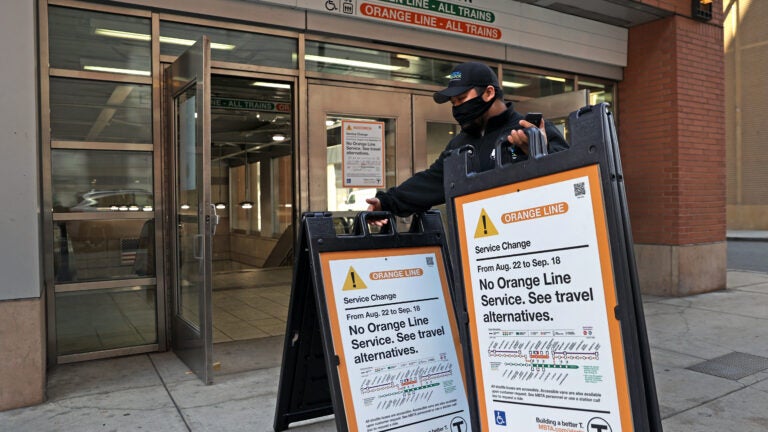