Massachusetts State Police are investigating the deaths of two men after their bodies were found on Carson Beach in South Boston Wednesday.

State police first reported to Carson Beach at 1:30 p.m. for a report of a drowning. Boston firefighters removed the body from the water, police said, and the man was pronounced dead.

Two hours later, troopers responded to reports of an unresponsive man in the same area. The victim was also confirmed dead, but police said it does not appear to be a drowning.

It is unclear if the two deaths are related, and the incident is under investigation. No information was provided concerning the victim’s identities. 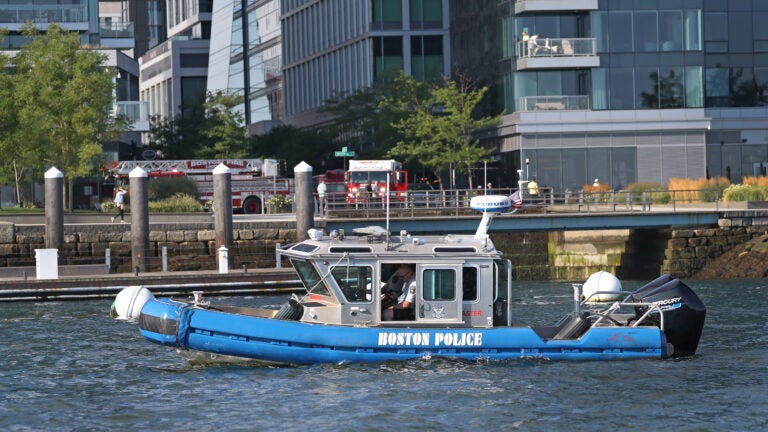