Two pedestrians are dead after being struck by a car in Easthampton, authorities said.

A Hadley driver hit the two pedestrians on Northampton Street around 7:30 p.m, according to a press release from the office of Northwestern District Attorney David Sullivan. One victim, an 81-year-old man, was pronounced dead at the scene. The other, a 60-year-old woman, was transported to Baystate Medical Center in Springfield where she was also pronounced dead. The pedestrians were both Easthampton residents and were together at the time of the collision.

The car’s driver has not been identified but was cooperative with authorities, the release said. The cause of the accident remains under investigation. State and local police are investigating the collision. 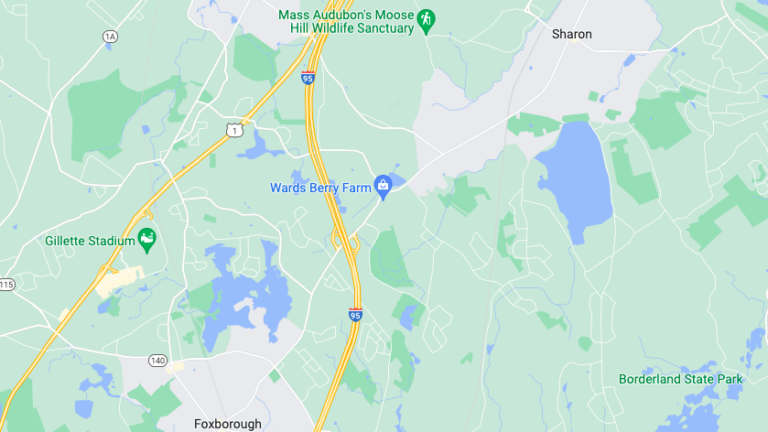