A GoFundMe fundraiser has been organized for the victim of a dog attack in Lunenburg on Monday that put him in the ICU and caused police to shoot and kill the dog.

“Wayne was taking a stray dog out for a potty break and for unknown reasons the dog attacked Wayne, causing life threatening injuries,” Mary Letourneau, the organizer of the fundraiser and a friend of Wayne Comeau and his wife Cathy, wrote on the GoFundMe post.

The victim, who was not previously named, was identified in the fundraiser as Wayne Comeau. Comeau, at the town’s animal control facility, was attacked by the dog, which bit him several times and then wouldn’t let go of his arm, until police arrived and shot the dog. They had “no other alternatives available,” police said.

Comeau had surgery and was stable recovering in the ICU as of Tuesday. The fundraiser is to “help with expenses for the next couple of months, as Wayne recovers from this horrific ordeal.” 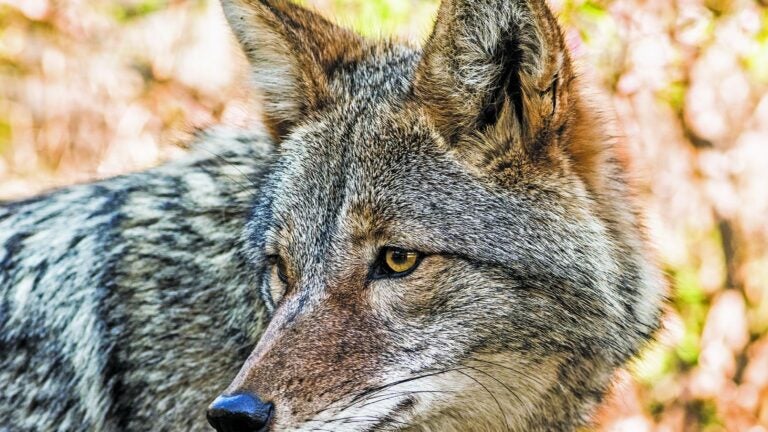