CONCORD, N.H. (AP) — A survivor of a crash that killed seven fellow members of a Marine motorcycle club acknowledged Wednesday that the lead rider had an unsafe blood alcohol level but denied that the club president swerved into the path of the oncoming truck.

Josh Morin was the final witness for the prosecution, which has rested in the trial of Volodymyr Zhukovskyy, the truck driver charged in connection with the June 21, 2019, crash in Randolph, New Hampshire. A judge dismissed eight charges Wednesday related to whether Zhukovskyy was under the influence of drugs or alcohol at the time of the crash, but ruled there was sufficient evidence to support the 15 more serious charges of negligent homicide, manslaughter and reckless conduct.

Prosecutors have argued that Zhukovskyy, 26, who had taken heroin, fentanyl and cocaine that day, repeatedly swerved back and forth before the head-on crash and told police he caused it. But his attorney blames the lead biker, saying he lost control of his motorcycle and collided with the truck while driving drunk.

“What part of safety was being at the front of the line of motorcycles with a blood alcohol concentration of .135?” he asked Morin. “Would you agree with me that’s not consistent with safe driving?”

Morin, a registered nurse, agreed but said Mazza did not appear impaired. And he insisted that Mazza stayed in his lane and that it was Zhukovskyy who crossed the line and caused the crash.

“He veered into our lane and hit Al,” Morin said. “We were close to the center line, so it wouldn’t have been all the way in our lane, but in our lane.”

Mazza and the six other motorcyclists who died were from New Hampshire, Massachusetts and Rhode Island and ranged in age from 42 to 62. They were part of a larger group that had just left a motel along the highway and were headed to an American Legion Post for a fundraiser.

Morin, who was riding directly behind Mazza, suffered a severe leg injury and has undergone 25 surgeries since the crash. He said he remembered asking for his wife at the crash site as he bled, but in retrospect, is glad she wasn’t there. 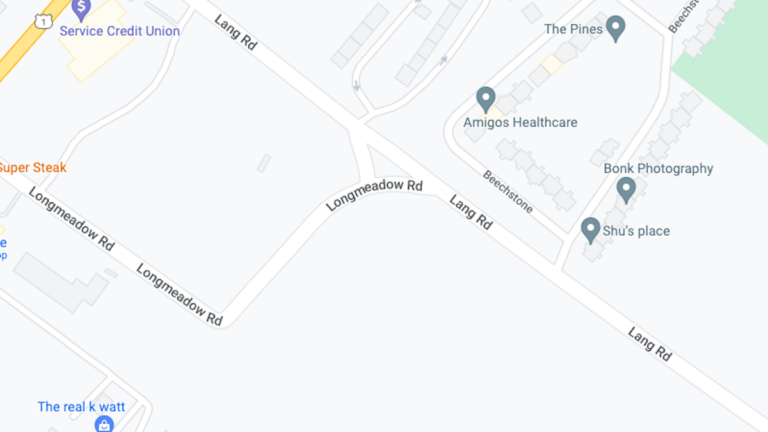