A South End native and Boston College High School graduate died Tuesday after he was struck by lightning while camping in the mountains of Wyoming with an outdoor education group, according to the organization and a family obituary.

The student’s family identified him as John “Jack” Murphy in an obituary, where they described him as a “wilderness enthusiast.”

“He was 22 years young, strong and handsome, with a compassionate and generous spirit that allowed him to connect with others,” his family wrote.

The National Outdoor Leadership School said a group was camping Tuesday evening in the Absaroka Mountains when a 22-year-old student was struck by lightning and went into cardiac arrest, according to a statement. A second adult student was also injured, the statement said.

The school did not identify either student. 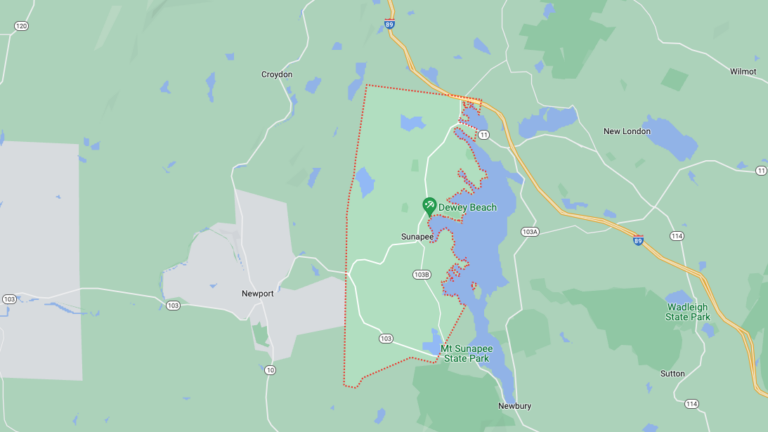