During a professional ​​firework detonation at Cumberlandfest, a 3-inch shell did not explode in the air. The shell bounced off the ground and hit several spectators. Four children and three adults were transported to Hasbro Children’s Hospital with minor injuries, the Cumberland Fire Department said in a statement.

Cumberland Mayor Jeffrey Mutter told The Boston Globe that the shell exploded beneath a baby’s stroller. A car seat on the stroller absorbed the majority of the blast.

“That could have been much worse a situation,” he told the Globe. 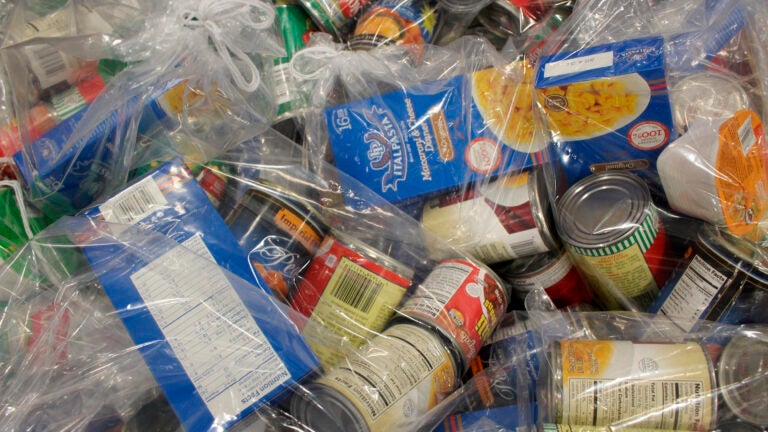