An 18-year-old from Uxbridge was killed Saturday night in a rollover crash in Upton that left four others seriously injured.

Police said officers responded along with Upton firefighters and EMS around 9:07 p.m. to the report of the single-vehicle crash at the intersection of Glenview and Pearl streets.

The initial investigation into the crash indicates that an 18-year-old from Bellingham, Gabriel Dias De Holanda, was driving a 2019 Acura sedan north on Glenview Street when the car went off the road, striking a tree on the front passenger side before rolling over, according to Upton police.

The department said the driver and three passengers in the backseat, who have been identified as 20-year-old Gabriel Brandao of Milford, 19-year-old Julio Da Silva of Milford, and 18-year-old Abraham Seri of Milford, were able to get out of the car on their own. They were transported to UMass Medical Center in Worcester with injuries that were serious but not life-threatening.

The teen in the front passenger seat, 18-year-old Jacob Osanya of Uxbridge, was removed from the car after “extensive extrication” by the fire department and EMS, according to police. He later died from his injuries at UMass Medical Center. 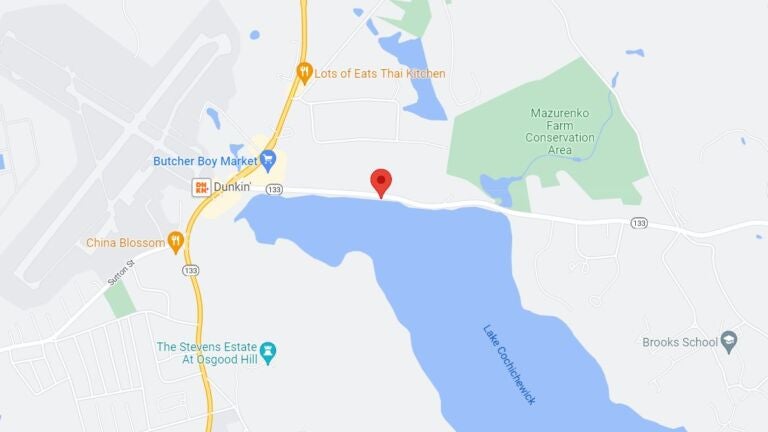