The Bourne Fire Department rescued two people after their boat crashed on the rocks near Wings Neck Sunday afternoon.

The fire department said it was dispatched to the end of the Wings Neck peninsula, which juts out into Buzzard’s Bay, at 3:51 p.m. for a report of a boat in distress.

Firefighters found two adults on the boat — a man and a woman. Both had life vests on.

The fire department said the boat, which was a 23-foot cuddy-cabin-style boat, lost power and had crashed into nearby rocks due to high winds of up to 30 mph and six-foot waves.

Bourne firefighters then put on water rescue survival suits and swam out to board the crashing boat, the department said. Firefighters got the passengers off one at a time. They were both evaluated and found to be uninjured.

The rescue took about 50 minutes, the fire department said. 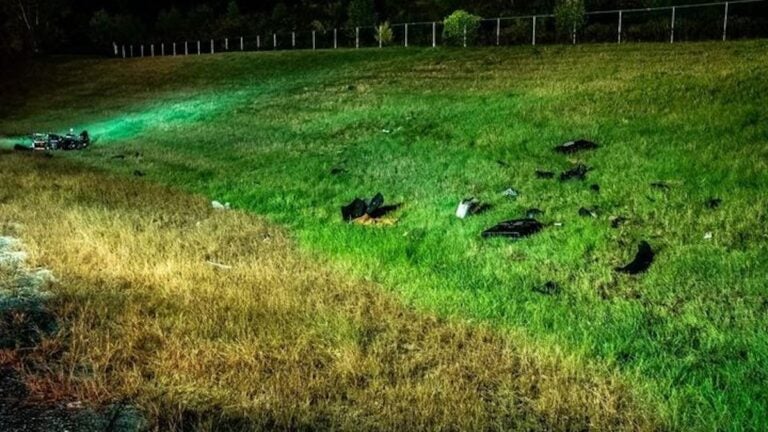