Police in Nashua, New Hampshire, have arrested and charged a man in connection with a fatal stabbing on Friday.

Miguel Ramirez, 30, of Nashua, was charged with one count of second-degree murder “for knowingly causing the death of Julie Graichen, age 34, by stabbing her,” New Hampshire Attorney General John M. Formella and Nashua Police Chief Kevin Rourke said in a release.

On Friday, around 5:20 p.m., Nashua police reported finding a woman dead in a multiunit residence on Kinsley Street. Police said they were responding to “a report of an apparent deceased individual.”

At the time, police and the state attorney general’s office called the death “suspicious.”

An autopsy on Saturday confirmed that the woman was Graichen, that she died from a stab wound to the chest, and that the manner of death was homicide, authorities said.

Ramirez was expected to be arraigned Monday in Hillsborough County Superior Court. 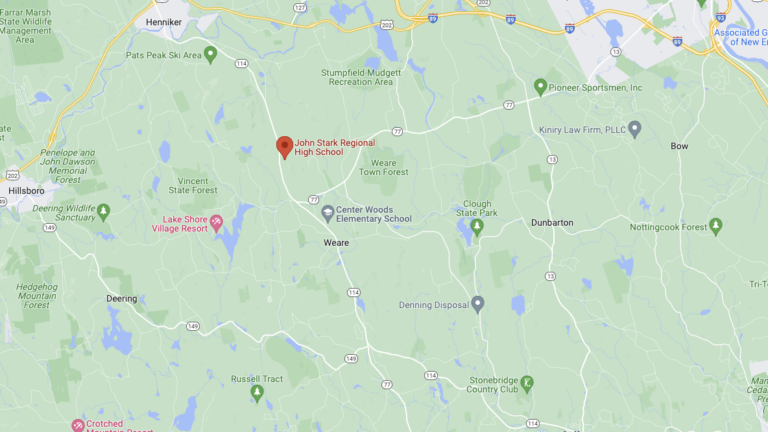