Friends and loved ones are mourning the death of an 18-year-old from Uxbridge who was killed in a weekend crash in Upton.

Police said Jacob Osanya was in the front passenger seat of a car that went off Glenwood Street on Saturday night, slamming into a tree before rolling over. Getting the 18-year-old out of the damaged vehicle required “extensive extrication” by the fire department and EMS, according to police. He later died from his injuries at UMass Medical Center.

The four other occupants of the car, all between the ages of 18 and 20, were also taken to the hospital for injuries that were serious but not life-threatening, according to police.

Osanya graduated from Milford High School in June, according to WCVB.

“I want people to know that Jacob was an outgoing kid, he was a loving kid, he was always there for anyone,” his mother, Beatrice Amollow, told the station. “He loved God.”

The 18-year-old’s cousin, Pauline Ongiro, told WHDH the days following his death have been “so traumatizing.”

She said her cousin planned to open a business.

“He was raised around people who were so motivating that it was in his genetics to be someone, and to get somewhere in his life,” she told the station.

John DeNegris, a friend of Osanya’s, told WHDH that members of their graduating class have been devastated to learn of their classmate’s death.

A GoFundMe page has been set up to support Osanya’s family and assist them in having a funeral for the 18-year-old in Kenya, where he was born. More than $23,000 has already poured in to support the goal of $50,000 in funds.

The organizers of the fundraiser wrote that Osanya will never be forgotten by those who loved and cared for him. They described him as being “full of life” and prioritizing his friends and family in his life.

“Jacob always lit up the room with his smile and his charisma,” the fundraiser organizers wrote. “He never failed to make us laugh and smile. Jacob was truly a ray of sunshine in our lives. He was by far one of the most hardworking and ambitious [people] we have ever met. His strive to be the best version of himself had a great impact on the people that surrounded him.”

Osanya was always “brainstorming” for ways to make his dreams a reality and looked up to his mother for her work ethic as a nurse and single mother, they wrote.

Passionate about music and establishing a career, the fundraiser organizers said the Uxbridge teen put in hours “perfecting his craft.”

“Jacob was naturally talented, and we truly believed he would have made it big — regardless of what he chose to do,” the organizers wrote. 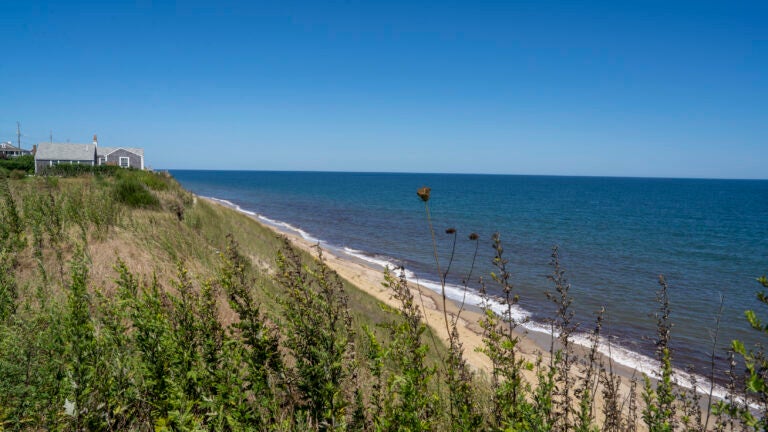