Michael Chick, 39, of Eliot, Maine, worked as a bus driver for First Student and drove routes in both Greenland and Rye, New Hampshire, the Portsmouth Herald reported. According to court documents, he gave a student at Greenland Central School cellphones with instructions to take inappropriate photos of himself, placed tracing devices on his parents’ vehicles and made multiple nighttime visits to their home. The boy told investigators Chick used a story about a group of criminals he called “The Team” who would kill his family, kidnap him and torture him if he did not comply with their demands.

The boy’s parents reported what they considered Chick’s obsession with their son in April and again in May. Chick was reassigned to different bus routes, but continued to contact the boy, according to the court documents. The family reported him to police again in July after finding two cell phones in a lunchbox in the boy’s room.

A spokesperson for the bus company told the newspaper that Chick is no longer employed and the company is cooperating with authorities. School district Superintendent Steve Zadaravec called the allegations “deeply concerning” and said officials will review all policies to ensure student safety.

Chick, who was arrested Friday, made an initial court appearance Monday and a detention hearing is scheduled for Aug. 18. Chick’s attorney, public defender Behzad Mirhashem, declined to comment to the newspaper and did not immediately respond to a request Wednesday from The Associated Press. 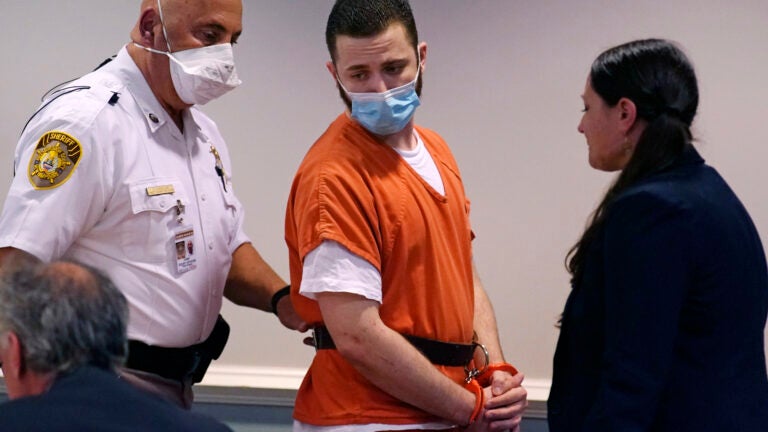