ST. ALBANS, Vt. (AP) — A sheriff’s office captain who is campaigning to become sheriff is under investigation for kicking a man who was in custody.

Capt. John Grismore, of the Franklin County Sheriff’s Office, has been placed on administrative leave.

According to a video of the incident released by the Franklin County Sheriff’s Office, a man who’s handcuffed and shackled refused to stay seated on a bench while being detained at the sheriff’s office. Capt. John Grismore, dressed in shorts and a t-shirt, kicked the man in the groin and then kicked him a second time when the man stood up again.

Sheriff Roger Langevin referred the case to the Franklin County State’s Attorney’s Office, which requested an investigation by Vermont State Police. It was not immediately known if Grismore is being represented by an attorney. Langevin didn’t immediately return a call from The Associated Press.

Grismore was the sole candidate for the Republican nomination for Franklin County sheriff in Tuesday’s primary election. 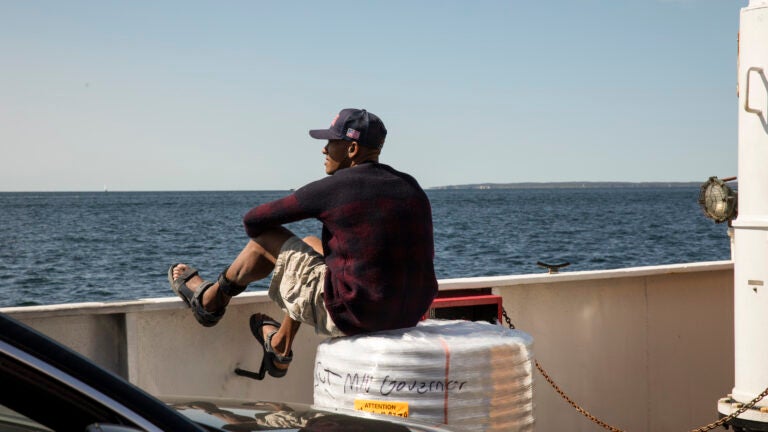