This trio of singers utilized social media as a place to put their attuned musical talents and gained a boatload of followers in the process.

The group’s first ever post on viral video app TikTok gained half a million views, and since it seems the group is allergic to anything lower than tens of thousands of views.

A recent post even accumulated almost 4 million views, most likely adding a few followers to their growing fanbase of 243,000 followers on TikTok.

Maya Rae, Cinya Khan, and Judah Mayowa, the members of Tiny Habits, met each other through an essential college learned habit — how to put toilet paper on the roll holder.

In their freshman year at Berklee College of Music in Boston, Mayowa and Rae made a lot of their friends via social media, as many COVID-19 era college students did according to Rae.

And Khan, having a difficult time dealing with a dorm building toilet paper holder, posted on her Instagram story about it. Rae swiped up on the story, later inviting Mayowa and Khan over to have a jam session, and the rest is history.

What started as singing together for fun metamorphosized into posting rearranged covers of classics, going viral, and forming the small group later known as Tiny Habits.

The reason this group continues to create music together, even more than their millions of views and celebrity supporters, is love, according to one member.

After receiving comments on their social media from the likes of Joe Jonas and Justin Timberlake, the group seems to be on a star-studded trajectory to the stratosphere of success. Just this week they performed four live shows in Los Angeles alongside a fellow former Berklee student who turned social media success into a music career — Lizzy McAlpine.

They posted a video backstage with McAlpine to their TikTok.

Despite this, the group remains just as peaceful and grounded as their calming covers. Their smiles come easy.

And this doesn’t come as a surprise when the ideological pillar of the group is honesty and authenticity.

“The three of us are people that are really interested in connecting with others in a real way,” said Khan. “There’s no way to connect if you’re making something that isn’t genuine.”

“We keep each other grounded, something really important (to us) is being authentic,” said Rae.

“Our integrity is important,” said Mayowa.

In terms of the future for the group, original music is on the horizon.

Although the group doesn’t plan on releasing anything to the public until late fall or early winter, their intentions for their future tunes are set.

Khan said creating through music is a means of expressing honesty and vulnerability.

“That’s what the arts are, an expression of me, and other people see that in themselves and connect with that,” she said.

Piggybacking off her, Mayowa said music is also meaningful because of specificity. He said other people connect and empathize with specific feelings in music because they’re a part of the experience of being a human being.

For musicians just beginning to put themselves out there, Tiny Habits dispensed grounded advice.

“There are billions of people in the world. Someone is going to want to hear what you have to say,” said Mayowa.

Rae even said she initially found TikTok an annoying social media platform, but posting constantly is the formula to being seen on social media. Although it’s easy to fall into a pit of overthinking, no one will see perceived mistakes she said.

As far as continuing to keep an eye on Tiny Habits, one TikTok commentator expressed it best. 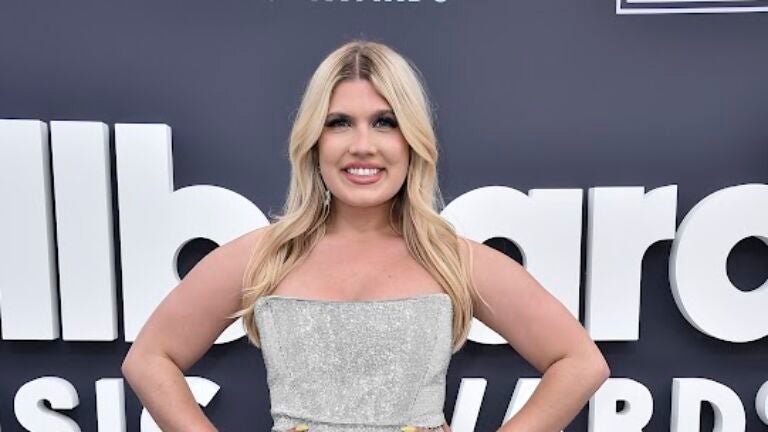