Boston restaurants will be able to enjoy outdoor dining in the city’s North End for a few extra weeks.

The North End outdoor dining program will extend to Sept. 30 because “there have been no serious issues,” according to NBC Boston.

The 2022 outdoor dining season for the North End began on May 1 — one month after all other Boston neighborhoods.

Eateries had to pay a controversial $7,500 outdoor dining fee in order to offer the al fresco experience. As of late July, Boston collected about $300,000 from more than 60 participating North End restaurants. The spending total was $714,330, according to city data, with the rest of the money coming from the city’s budget.

The majority of the money — nearly 88 percent — was spent on public works projects, including sweeping, power washing, maintenance, and equipment.

The city offered a full budget breakdown, saying it spent: $623,770 on public works; $38,800 on public safety, like traffic enforcement; and $51,760 on transportation efforts, like signage and personnel.

“The city has invested more funds into the neighborhood to mitigate the impacts of outdoor dining than has been collected from local businesses,” the city said in an e-mail to the Globe.

NBC reported that the city is evaluating a permanent program based on input from North End residents. 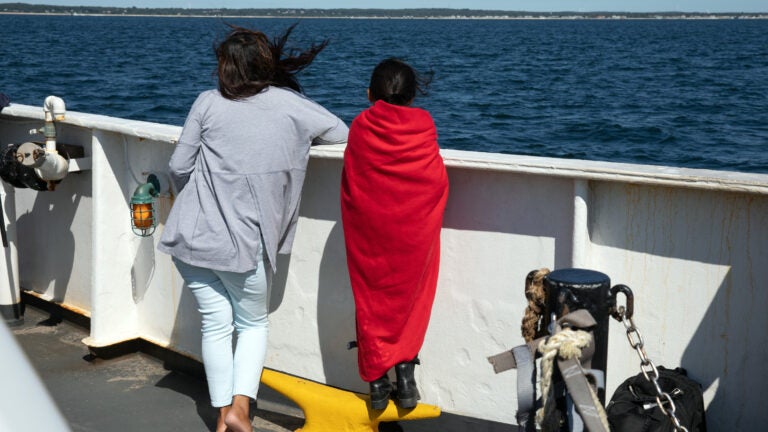